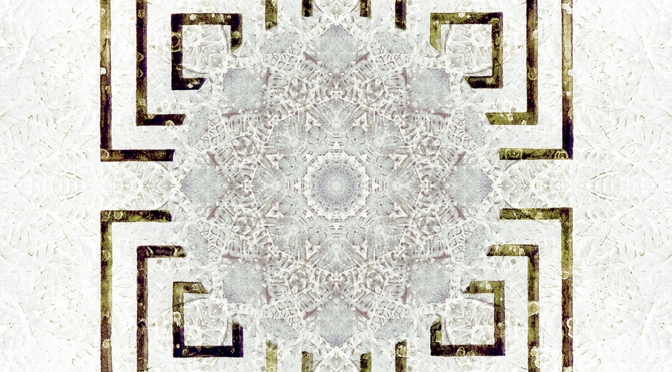 Palace White is a collaboration of Portland musicians releasing a debut album, “Amplify”, based on the songwriting of Scott Deans. The album is a collection of ten songs selected from the past four years of writing, dealing with love and loss, pain and resolution, personal struggles and deep self-examination.

Amplify is an album of powerful melodies, heartfelt vocals, beautiful guitar work, funky bass lines, intricate drumming, haunting piano, strings, horns and delicate harmonies, meant to stir your emotion, tickle your ears, and touch you right in the heart. We’ve collectively invested hundreds of hours and tens of thousands of dollars to make the best album that we can, and we are thrilled to finally release it to the world.

In late summer of 2015, Aliina Champion (Worth, Medicine for the People) added her lush harmonies to two original songs that Scott was playing on piano.  A few days later that collaboration resulted in two demo recordings.  When friend and producer David Rueda stopped by and heard Scott and Aliina singing together, he realized that the time was right to make the record that we had talked about making more than a year before.  “I haven’t felt more real emotion in six months than I felt listening to you play those songs.  And I just got back from Burning Man!  Dude, it’s time.  Let’s make a record.”

Later on, as we began pre-producing the songs and recording more demos, we realized that the album would be MUCH larger than we envisioned, and we got really excited for where the music was taking us. Then, in a moment of deep inspiration, we found our vision. We found our voice. We found our sound. And we realized that we were going all the way to make the best album that we knew how to make.

We’re thrilled to be releasing these songs at such a high caliber with this team of musical professionals. It’s a dream becoming real, and we hope that we can take this music far beyond Oregon.

Some of our recording journey is captured here on Instagram:https://www.instagram.com/palacewhiteband/

If you’ve seen Scott perform an acoustic set in Portland, you’ve heard some of the songs on this album, but never like this. In addition, two brand new songs were written while we were pre-producing the album and take the music in a new direction (“Breathing Out” and “One More Breakdown”).

Justin Phelps (Cake, The Mars Volta, Neville Brothers) is our recording and mixing engineer at The Hallowed Halls in Portland, Oregon.

David Rueda (NIAYH, Worth, Calo Mesa, Just People) produced the album, in addition to playing drums and engineering our recording sessions away from Hallowed Halls.

With special appearances by:

Most of the recording was done at The Hallowed Halls in Portland, Oregon.

To save time and money and to enable a more flexible schedule, we also recorded instruments and vocals using professional-quality equipment at our former home in Portland (the White Castle), a large hundred year-old home infused with charm and personality.

Additional piano tracking was done at the Rhududu, a private home where Portland recording artist Christopher Worth (Worth, NIAYH) recorded two of his own albums.

Find Us On The Web